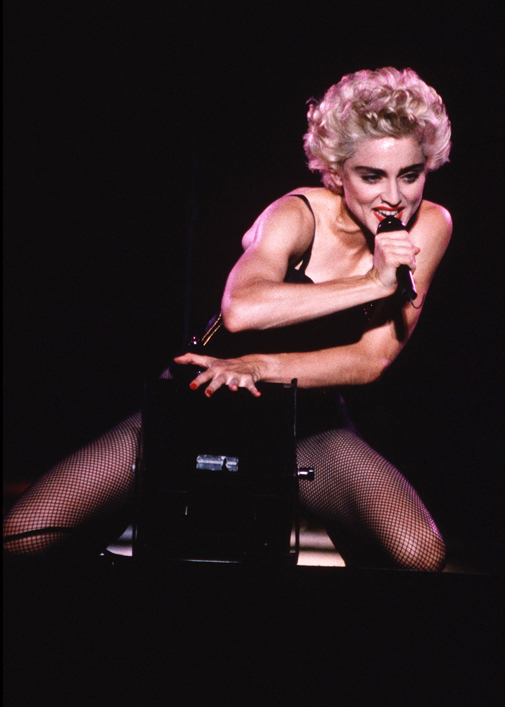 Before she was a star, Madonna was a songwriter with a sharp ear for a hook and a lyrical catchphrase, playing tracks like “Lucky Star” for record companies in the hope of scoring a contract. Her earliest hits honed the electro beats coming out of the New York club scene into universal radio gold. But songs like her greatest statement, “Like a Prayer,” can also summon an anthemic power to rival Springsteen or U2. Madonna has enlisted numerous collaborators en route to selling more than 300 million albums — she started working with longtime writing partner Patrick Leonard after he brought her “Live to Tell” in 1986, and from Shep Pettibone and William Orbit in the Nineties through Diplo, Avicii and Kanye West on 2015’s Rebel Heart, she’s worked successfully with producers across many genres. Through it all, her songs have been consistently stamped with her own sensibility and inflected with autobiographical detail. “She grew up on Joni Mitchell and Motown and. . . embodies the best of both worlds,” says Rick Nowells, who co-wrote with Madonna on 1998’s Ray of Light. “She is a wonderful confessional songwriter, as well as being a superb hit chorus pop writer.”